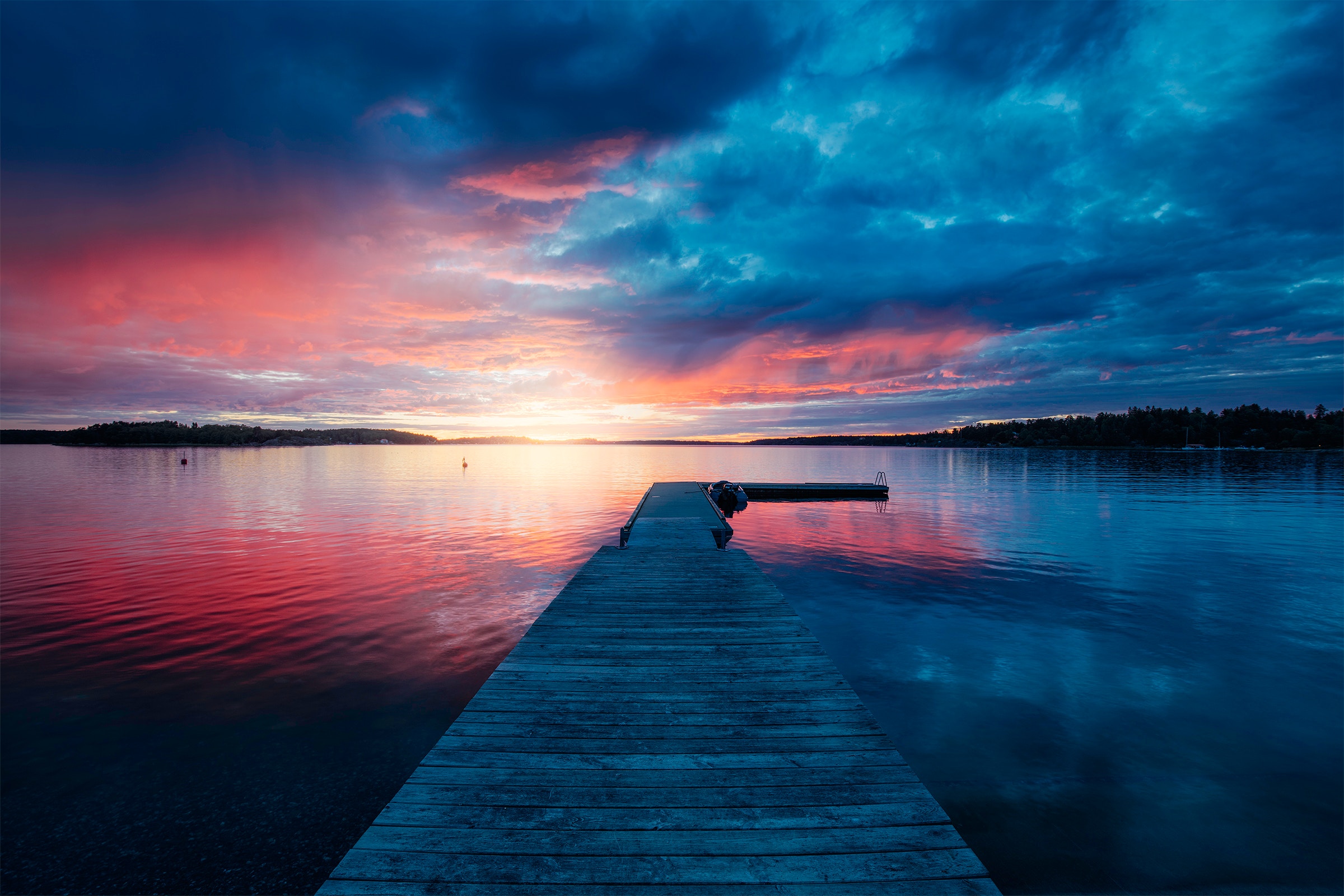 "It's always good to know somebody who knows." 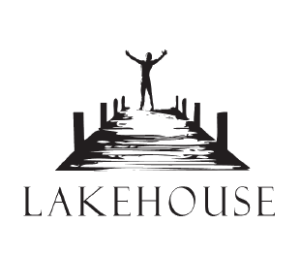 Jean-Claude Bintz has spent 20 years in finance and media business, and another 15 years in the telecommunication industry. He has created several start ups which have turned into real success stories on the Luxembourg market, among them two mobile operators: Tango (in 1998)  and VOXmobile in 2004 (today Orange Luxembourg).

After the sale of his shares in VOXmobile in 2008, Jean-Claude Bintz decided to become independent and to set up his own organisation LAKEHOUSE S.A.Lakehouse started mainly as an investment company which has acquired among others, the communication agency MOSKITO, created by  Jean-Claude Bintz in 2004 and of which he is the Chairman until today. Besides this, Lakehouse acted as a consulting structure, advising in matters of communication, marketing and public relations.

From January 2014 to May 2020, Jean-Claude served as Chairman and later as Vice Chairman of the Board of MAISON MODERNE the largest independent media firm (Paperjam, Delano…) in Luxembourg.

Jean-Claude serves as director of several other companies.

Article published in the June 2020 edition of Paperjam summarizing the career.

In 2019 “Lakehouse Productions” was created to take care of the management projects in the musical field, such as for his bands CROSSROADS and THE LOW RIDERS, the activities of his son Eric Bintz (CEHASHI) and other family projects as well as various audio-video productions.

Due to the cessations of its commercial activities, the company was liquidated in octobre 2021, however the brands Lakehouse as well as Lakehouse Productions continue to exist serving as vehicle for various creative projects. 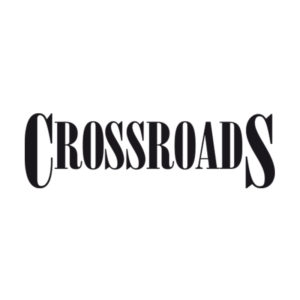 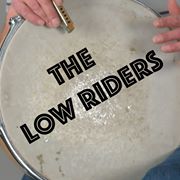 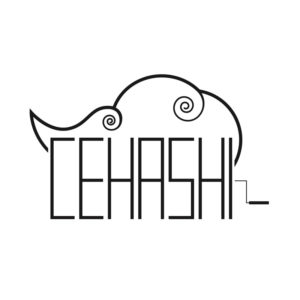 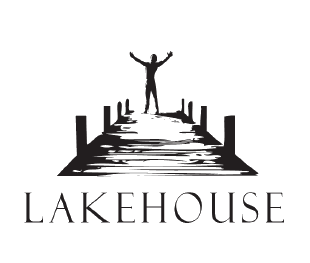